Bisnow multifamily conference explores how to tackle the affordability crisis 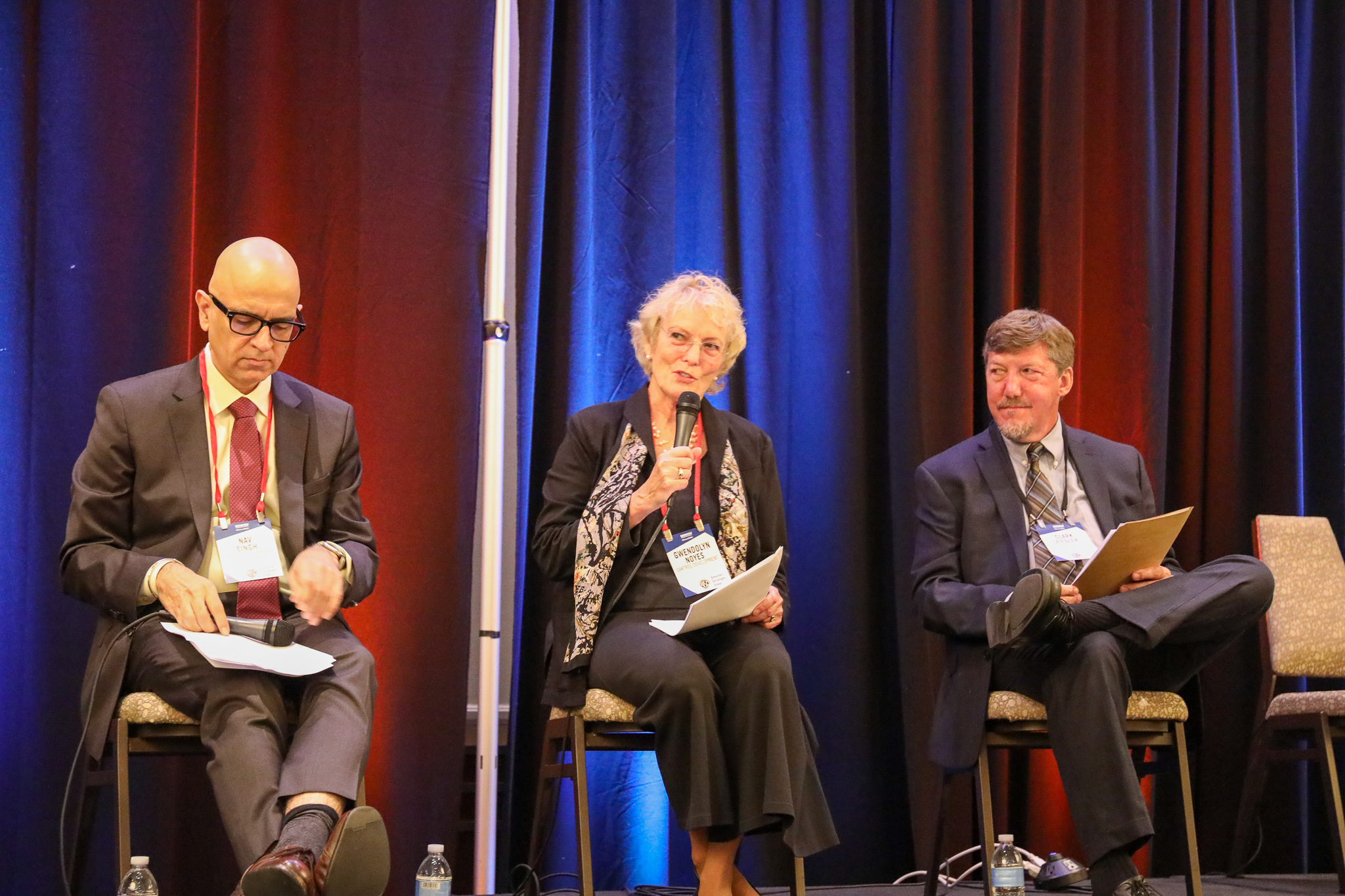 Bisnow multifamily conference explores how to tackle the affordability crisis

Gwen Noyes, our COO, participated on the Affordability Panel at last weeks Bisnow Annual Multifamily Conference in Boston. The same issues plaguing the city to create more inventory - infrastructure, cost, available land, outdated transit system - were the usual suspects talked about. However, the main issue that could help to alleviate a lot of the pain points that was discussed is zoning.  "We don't have enough supply," Boston Realty Advisors founder Jason Weissman said. "We need to take politics out of the supply-demand equation and rezone the city. That's what's really needed."

Zoning is a huge issue and one that can't be ignored if we are going to fix this crisis. "A primary impediment to building new housing, developers agreed, is local opposition. Gov. Charlie Baker last month proposed a bill that would decrease the threshold needed to change local zoning rules from a supermajority to a simple majority. Weissman and Krebs praised Baker for the proposal.   "We need to support the governor on the recommendation to go to a simple majority," Weissman said. "If we don't do it, we will never get out of that 'not in my backyard' [mentality] ... A simple majority should be sufficient to allow a rezoning for more multifamily."

If zoning is not changed we risk losing talent and the economic growth that makes Boston an amazing city to work and live in.  Read more from Bisnow about the event.