GSX featured in The boston globe 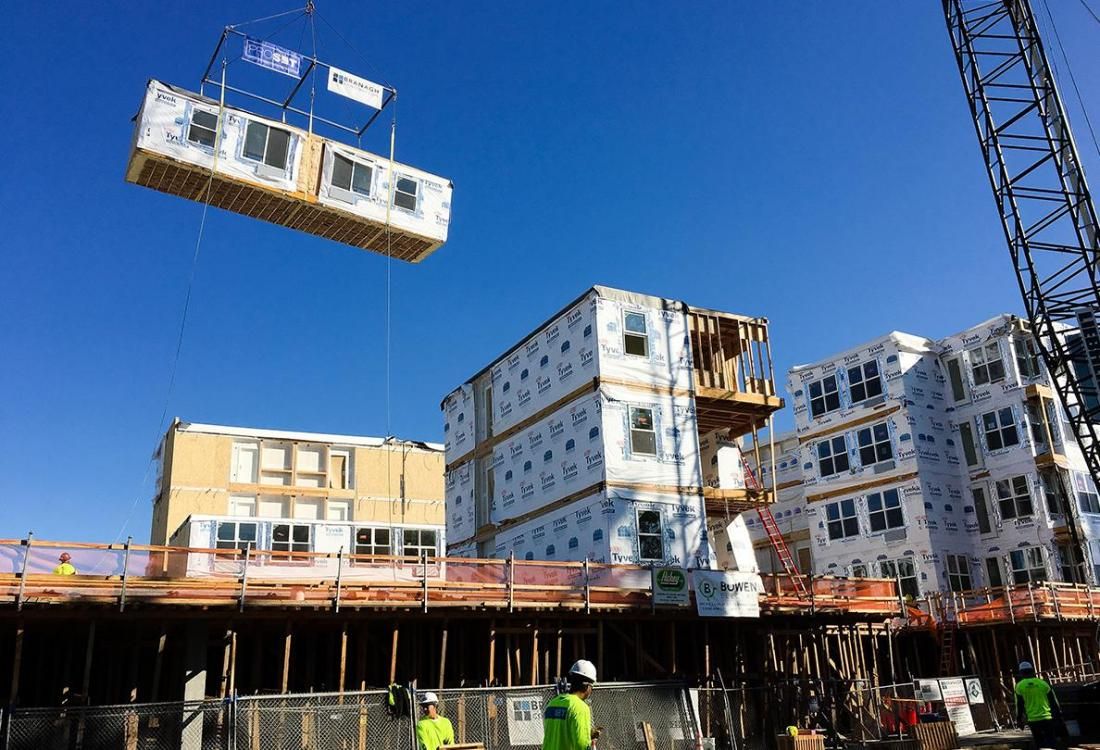 GSX featured in The boston globe

While worries about quality and occasional push-back from construction unions have long helped keep the building method from being widely adopted here, those concerns are easing. The relentless pressure of increasing costs has more builders warming up to the idea of factory-built apartments, saying they could be a key factor in addressing the Boston area’s housing crunch.

“Modular’s time has finally arrived,” said architect Arthur Klipfel, president of Oaktree Development, which is planning a modular building on Austin Street in Newton. “There are enough projects that the idea can get some traction.”