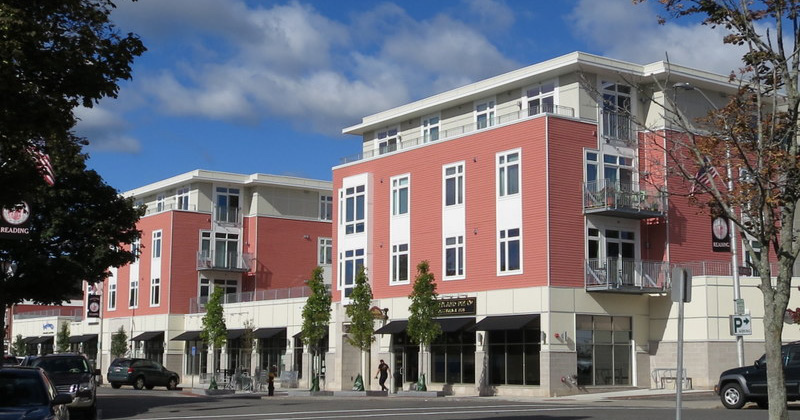 While many in the construction industry are well aware of the potential benefits of modular –
reduced construction times, superior quality control, and potentially significant cost savings,
those with experience building with modular also recognize the real and perceived limitations that
keep modular from gaining wider acceptance. Although some misperceptions (such as the myth that
modular is somehow of a lower quality) still dog the model, they will fade over time as
forward-thinking construction firms continue to adopt the technology. However, some real issues
remain.

One of the weaknesses of the multifamily modular manufacturing process has always been that there
is little or no repetition from project to project, so the modular manufacturer has had to
essentially build a different building every time. A second, more challenging aspect has typically
been the lack of coordination between the architect, general contractor, and the modular
manufacturer on projects. Those two realities greatly diminish the efficiencies that modular
provides.

Recognizing these shortcomings, a number of firms – large and small – have begun to develop new
technologies that address the replicability issue while simultaneously adopting a vertical
integration model that streamlines the actual construction process.

In a position paper published recently by McKinsey & Company’s Global Infrastructure Initiative,
Michael Marks, chairman and founder of Katerra, stated the dual problems more clearly. “The vast
majority of building projects are still treated as one-off prototypes. While design and
construction are full of highly repeatable processes, there is still no scaled systems approach to
building. Instead, we start from scratch every time, sacrificing huge opportunities for time and
cost efficiencies,” he wrote. “Fragmentation is another significant hurdle. The number of parties
required to get something built is mind-boggling, with property developers and owners having to
assemble teams that include architects, general contractors, subcontractors, and materials
suppliers.”

Katerra is a San Francisco Bay area technology company that is trying to bring the efficiency of  electronics manufacturing to construction projects. Founded in 2015, Katerra has developed an end-to-end design and construction platform that combines technology, design, material sourcing, manufacturing, logistics and construction into a single integrated system. And while Katerra does not fit the traditional mold of modular construction – stackable boxes – its factories produce a wide range of building components and materials (including lighting, cabinetry, truss assemblies, wall panels) that are then assembled on-site. According to the firm, it is now one of the top 25 multi-family general contractors in the U.S., with over $500 million in bookings in 2016.

Across the country in America’s other technology hub – Cambridge, MA – Arthur Klipfel and his firm,
GreenStaxx, are also combining technology and a vertical integration model to persuade the
construction industry to more fully adopt modular. GreenStaxx (which delivered a well-received
presentation at this year’s World of Modular in Tuscon) is a patented design system that utilizes a digital library of 23 pre-designed units that are “stacked” in a 3D program, and are designed and engineered – independent of any specific project – to be assembled like Lego blocks to fit any site, which eliminates the inefficiency of the “one-off”
design. When coupled with a vertical integration strategy that fully engages all the stakeholders,
it provides multifamily developers with a modular experience that can lower costs, improve quality
and reduce construction time, according to Klipfel.

The firm has constructed a number of projects utilizing GreenStaxx in both modular and conventional
construction modes, with one modular project, 30 Haven in Reading, MA, (featured photo) selected as one of five
national finalists for the Urban Land Institute’s Jack Kemp Excellence in Affordable and Workforce
Housing Award in 2014.

In order to successfully implement vertical integration on projects, GreenStaxx is in the process
of “licensing” key multifamily stakeholders, training them in the implementation of the GreenStaxx
technology to create fully integrated teams that will ensure an efficient and coordinated
construction process. “What we’re providing with the GreenStaxx system is the vertical integration
of the architect, general contractor, and the modular manufacturer, so that they’re operating as
one company, marching to the same drummer,” says Klipfel, whose firm is preparing to develop its
first multifamily (68 units) project with that licensed team in place.