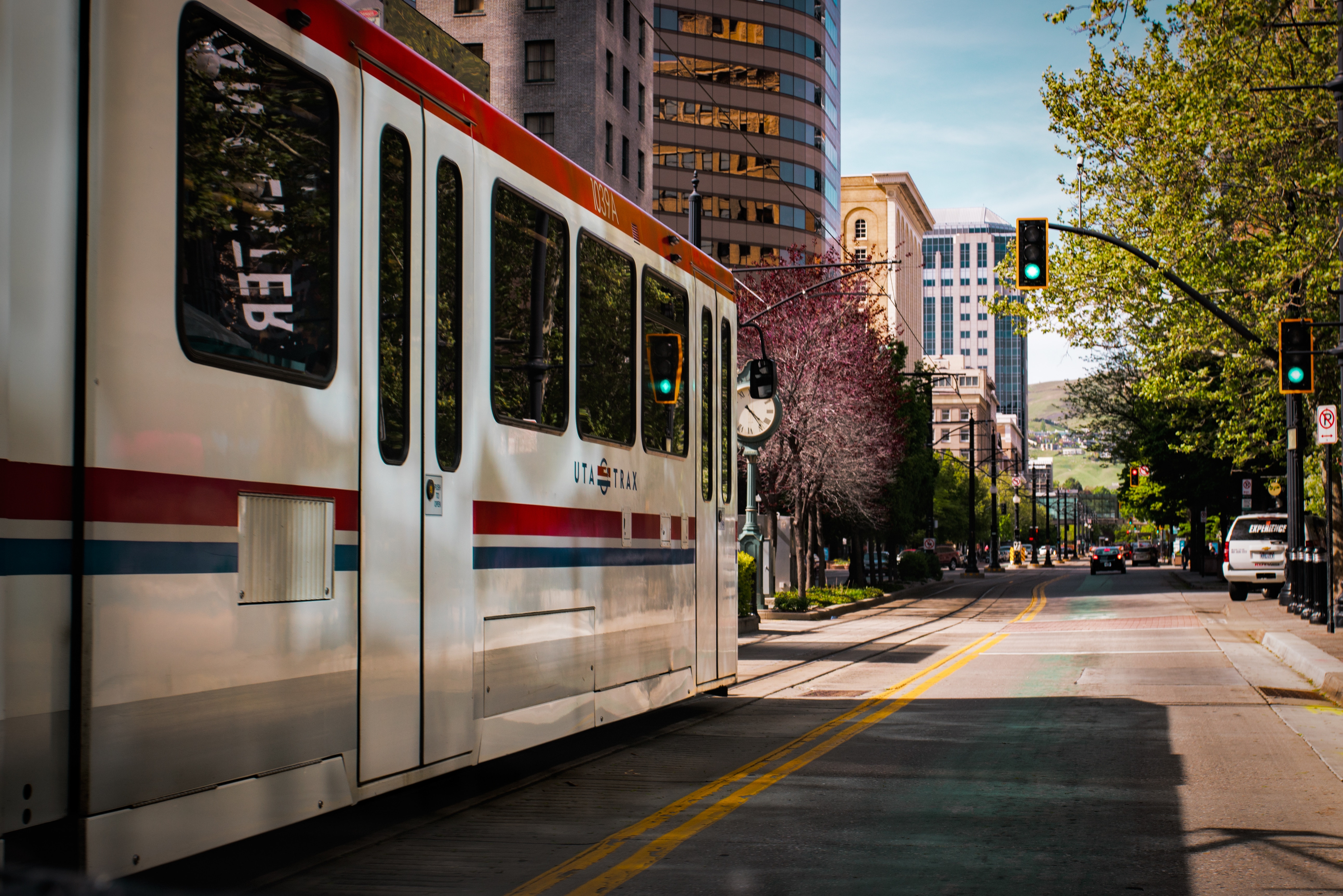 Gwen Noyes, COO of GreenStaxx/Oaktree Development participated on a panel today to discuss Transit-Oriented Development for the Boston Real Estate Times. Joined by Sean Coffey of The Davis Companies and Kevin Deabler of Rode Architects they shared the benefits of TOD and the struggles to overcome community and local objections. Gwen shares her responses to the questions that were posed at the event.

Oaktree and its more recent off-shoot GreenStaxx have from their very early 1970’s beginnings in Cambridge been committed to ‘green’ building developments. From the get-go, we made TOD principles a key priority, which of course is not too difficult in Cambridge. Practically the whole city is really within walking distance of a T stop, and frequent, quality bus service is everywhere available.

Why did this become so important to me?

My small farming background fused to the design-for-sustainability emphasis that was imbued throughout my architectural graduate studies at the University of Pennsylvania. The huge benefits of walkability, denser transit-oriented development became ingrained in how my husband and business partner- Arthur Klipfel – and I selected the projects we wanted to develop.  The social, economic, infrastructure economies, as well as environmental benefits of TOD were well illustrated in many of the beautiful AND densely developed European cities we studied and wanted to visit; we believed we could do that here.

The extraordinary benefits of TOD are too obvious for it to be so under-appreciated outside major urban centers for so long here in the US.  Suburban, ex-urban municipalities that are well served by rail transit, have begun to recognize that our low-scale, car-oriented culture can also profitably pivot to TOD and better serve growing sectors of our population- particularly millennials, singles, and empty-nesters. Unfortunately, resistance to change, antiquated zoning, and laws favoring appeal processes, still hinder too often worthy TOD developments and the municipal amenity upgrades that encourage such projects to be built.

Why will transit-oriented development remain (and GROW!) in demand in the future?

Locally, Millennials are now 40 % of the Boston workforce, and projected to be 75%  by 2025. Boston has the highest % of millennial workers in the country. (Source: Boston Globe: Boston has more millennials than other large cities, study finds. May, 2017)

Reasons people might choose to live close to transit stations?

How to identify transit-oriented development sites?

Seek Market-attractive or growing communities that:

How to enhance value in existing sites near transit centers?

Job and commuting trends that will drive the market?

Good idea; likely needs to be initiated by municipality. Some communities have worked with urban designers to lay out an area-wide plan that encourages balanced development; some communities have engaged progressive planning departments that are actively providing infrastructure and amenities that encourage TOD.  Some are helpful in getting the developer through the permitting process.

Design and construction trends and incentives for transit-focused properties?