GSX is a Cambridge based design company focused on applying the principles of mass production, standardization and repetition to the modular design-build process. We provide a patented system based on a digital library of pre-designed and pre-engineered unit stacks that can be assembled like Lego blocks to create the residential portion of a specific building. A key feature of the GSX System is the deep integration of our unit plans with the production processes of off-site fabricators.  By using the GSX System developers can deliver buildings faster, with reduced cost, higher quality and lower risk.

The realization of a lifelong vision: Solidified through real-world experience.

I grew up in a small town in Ohio and most probably for that reason fell in love with cities. I loved the variety and the hustle and bustle. So I graduated from architectural school with the idealistic dream of providing better urban housing at lower cost. In school we studied the various attempts at factory production and this seemed to be the way to go – lower cost, faster production, quality controls, etc. After graduation I developed a residential building system that could be constructed off site. To prime the pump I learned how to be a developer, built some units using the system, hit a major economic downturn with some new kids to support; the result being that I become a developer – no innovative systems for awhile.

However, over time, as a developer and designer of urban residential units, patterns emerged as we used the same designs over and over in multiple projects. And at this later stage of my career, computers had arrived, as had a concern for global warming. So it all came together; digital unit stacks for use in multiple projects that fit into a site-specific grid, that are cost-effectively and sustainably designed, and that can be fabricated off-site – GreenStaxx! – about which you can learn more in this website.

A Sense of Community

An organic concept nurtured over a lifetime:To serve on a very human scale.

Surprisingly, my commitment and passion for sustainable architecture and community planning stemmed from growing up in Illinois on an isolated organic farm; I was drawing plans for rural communities at age nine. Years later, and having become citified during graduate architecture school at U Penn in Philadelphia, I was enthralled by the impassioned, compellingly rational, and prescient environmental teachings of Professor Ian McHarg, author of “Design with Nature”, a watershed volume. After a move to Massachusetts and two children, I started professional design and building development with my husband, Arthur Klipfel. Energy efficient, transit oriented, high-quality-no-frill, multifamily housing design and development became our daily pursuit.

From a larger vision standpoint, and being concerned aboutthe future quality of life on Earth, it’s daunting to know the inherent carbon footprint challengesfrom simply being an American.One of my long-term resilience and sustainability goals was attained when we developed and moved into in an energy efficient urban cohousing community- Cambridge Cohousing-20 years ago. Working and living as consciously and consequentially as I can and reducing my carbon footprint is a constant and challenging pursuit. One way to follow my life-long passion is to be a partner in GreenStaxx’s cost and energy efficient, (solar powered when possible), multifamily housing that’s designed to foster a sense of community- especially when it’s located in walkable, transit-served locations.

The GreenStaxx system evolved from the work of Oaktree Development. For over 40 years Oaktree has developed 1,000's of urban multifamily projects. Most of these projects are near public transportation and on infill sites. All of these projects emphasized sustainable design and affordability. The GreenStaxx team is committed to expanding the Oaktree mission. 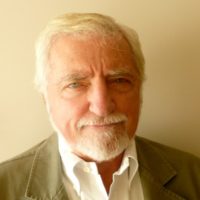 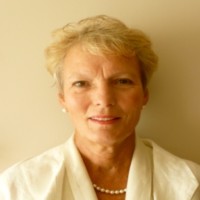 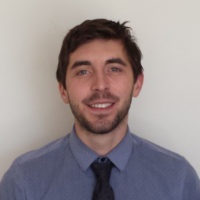 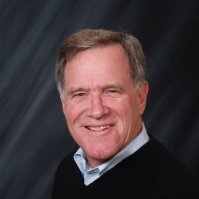 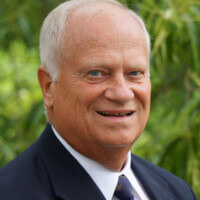 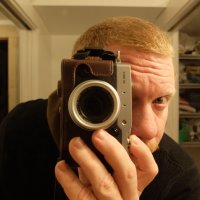 GreenStaxx, an affiliate of Oaktree Development LLC, presents the building technology and system designed and patented by Oaktree’s Founder and President, Arthur A. Klipfel III. Oaktree Development LLC was originally founded as Unihab, Inc. in 1969 as a design/build company specializing in factory-produced, urban, multifamily housing with a vision of maximizing quality and value by emphasizing good design. All the company’s projects embody a sense of community not often found in residential development. Learn More at Oakdev.com